For any suggestion you can write to: info@italianassociation.com 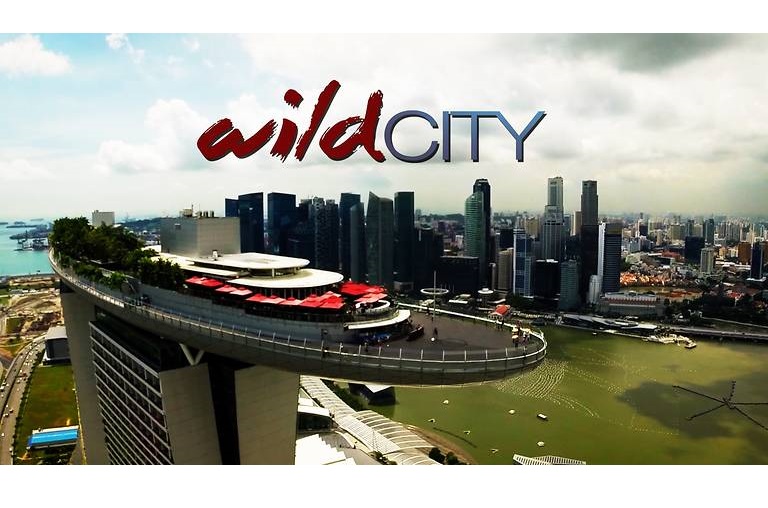 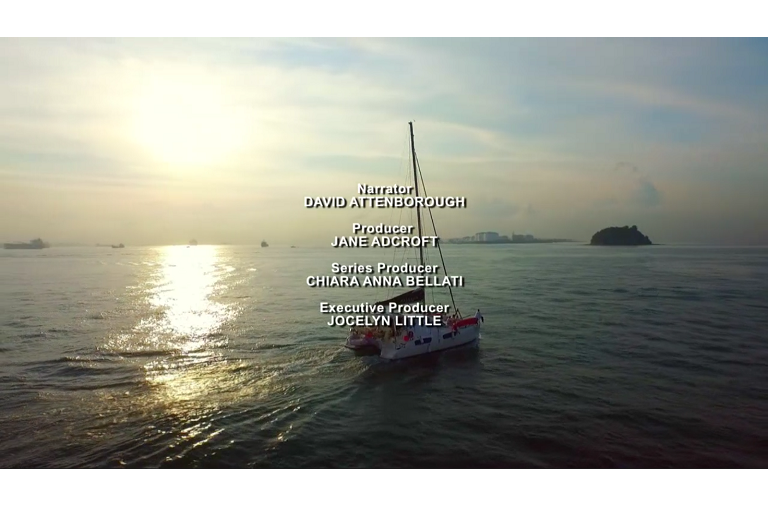 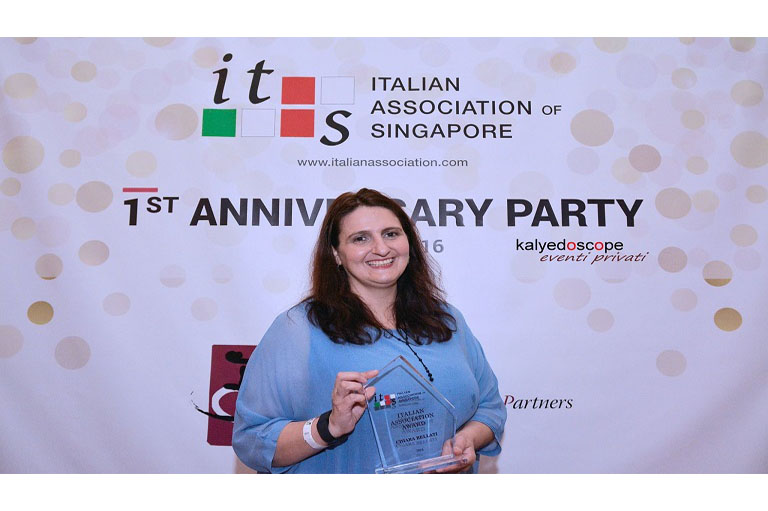